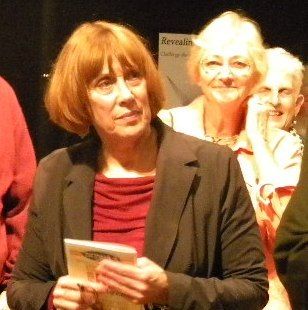 In 1998, Ms. Vallee began volunteering for the Court Appointed Special Advocate (CASA) program of what was then known as the "Law, Order and Justice Center" . Soon Ms. Vallee became the CASA program director.  She spent the next 12 years CCJ’s CASA Director, running all aspects of the program, supervising staff and training the CASA volunteers who advocate for abused and neglected children.  In 2010 Ms. Vallee helped launch CASA of the Capital Region, expanding the CASA service area to include Albany and Rensselaer Family Courts.

After becoming Executive Director in August 2013, Ms. Vallee began to transform CCJ and incorporate Restorative Justice practice into programs such as the newly formed Community Accountability Board (CAB).

In 2014, Ms. Vallee, along with Reentry staff, created both a pre-employment and a job readiness program designed to help individuals returning to their communities after being incarcerated find and maintain employment. The courses that CCJ instituted in its REENTRY program soon became the standard for the county Reentry Task Forces across New York

The Staff of The Center for Community Justice 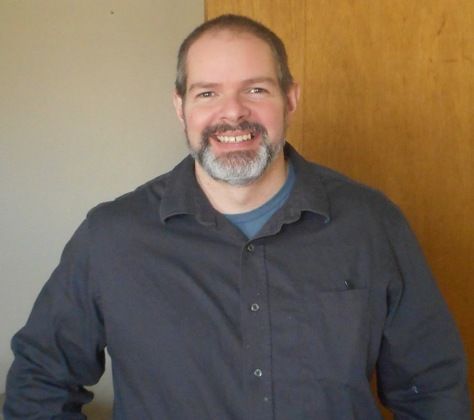 Timothy Staples, Schenectady County Reentry Task Force Coordinator:  Tim has worked in the reentry field for the last decade. His program coordinates care for all track one individuals released into Schenectady County. 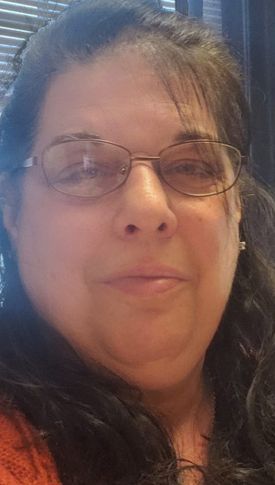 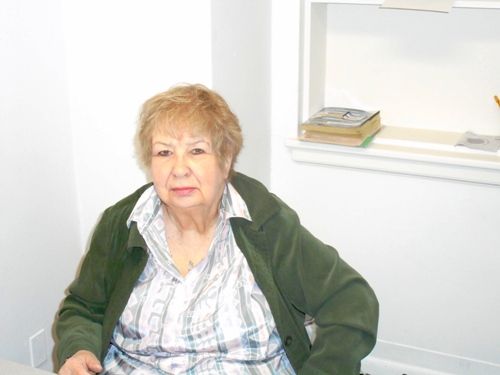 Penny Titus, Community Service Coordinator:  Penny coordinates the Community Service Program and provides assistance to CAB, CASA and other programs. Prior to joining the staff, Penny worked for New York State and volunteered as a Court Appointed Special Advocate (CASA) at CCJ for several years. 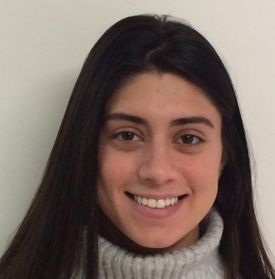 Adriana Spucches, Reentry Program Assistant: Adriana works with Tim Staples in our Reentry Services as well as working on starting up our Community Accountability Board. Prior to joining our team in February 2020, Adriana worked for The Schenectady Community Action Program's Head Start Division with families and children. She graduated from The Sage Colleges and is pursuing a Master's degree in Clinical Mental Health Counseling. 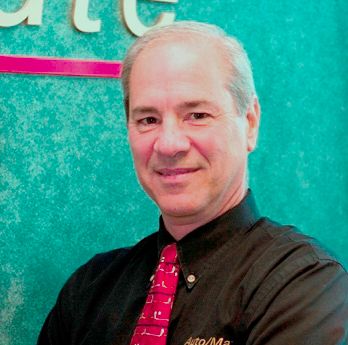 Mr. Michael Esposito serves as President & CEO of  Auto/Mate Dealership Systems. Prior to assuming the role of President & CEO Mr. Esposito was Vice President of Marketing and Sales. Before coming to Automate, Michael was General Manager of a multi-line new car dealership, and before that was the Director of Marketing and Sales for the Factron Division of Schlumberger LTD, a Fortune 100 company.  In addition, Michael held numerous positions in Engineering and Operations at the General Electric Company. Michael has been President of the Niskayuna Little League, a volunteer with Habitat for Humanity and is a Sponsor-a-Scholar mentor.